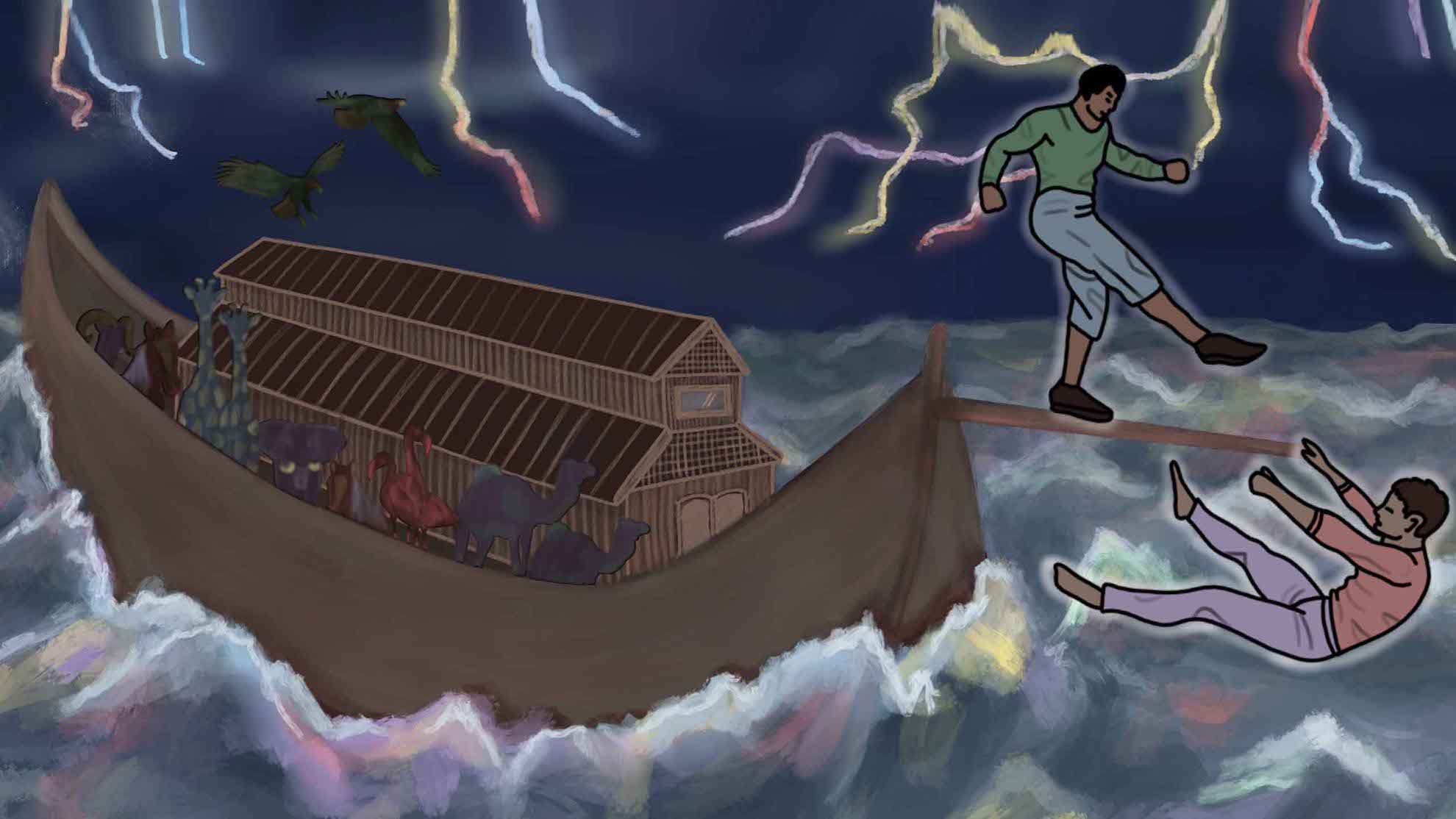 Exclusive: Humans were never meant to be on Noah’s Ark!

In a juicy new The Notorious G.O.D. podcast episode, our all-seeing and all-powerful God revealed that humans were never actually meant to be on Noah's Ark. We’ve got all the deets, including exclusive interviews with God's closest angels.

According to God, the Ark had a set “guest list” of who was allowed on board and who wasn't. So how did humans come to be? The memory is as fresh as yesterday, He recalled:


"It was a frosty morning in 3950 BCE, and the Ark was pretty much the hottest place to be. All my favourite species were on board getting turnt, pretty much every species I've ever created—with the exception of humans. The flood hadn't started yet, but I knew it was coming soon.”

Then, God described how, out of nowhere, Noah showed up with his family, asking when he could get on. The Creator of the Universe continued:


“At first, I was seriously considering saying no. Like, did he really expect me to allow humans onto here? But then I thought to myself: 'Hey, he's a good kid, and one hell of a party-planner, so why not?' If only I had known then how scummy you humans would turn out to be. I've regretted my decision ever since!”

In the same podcast episode, titled “Noah's Ark Was a Mistake: My Thoughts on Car Keys, Pandas and Humanity,” God also described his original plan for Earth after the Great Flood. He shared: 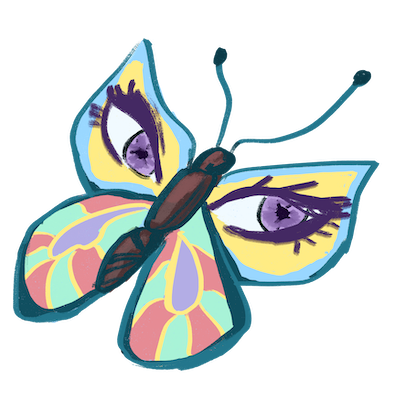 “The funny thing is, I actually wanted to turn this planet into a massive zoo, the way I did with Saturn. Like, every continent would be dedicated to a certain group of animals, and we would have carnival rides for my posse and I. It was going to be so good and then I ruined it! My therapist says it's because I have a self-destructive streak, but that's a whole other can of worms..."

While it seemed like this revelation (pun not intended) came out of nowhere, God's beef with humans has actually been around for a hot minute, according to God's right-hand angel who asked to remain anonymous for fear of Divine Intervention:


“He's always ranting about how much He can't stand you humans. Like, last week, I was explaining to Him what minions were, and I swear He was this close to smiting all of you. It was honestly hilarious.”


“He kept ranting about ‘the ugly yellow toddlers’ and couldn’t believe there’s gonna be a Minions sequel released next year. The only thing that kept Him in check was the hope that you guys were already dooming yourselves with this whole global warming thing!"

Obviously things didn't work out the way God intended, but we're glad He's finally speaking His truth. Thoughts, dear readers? Sound OFF in the comments below!