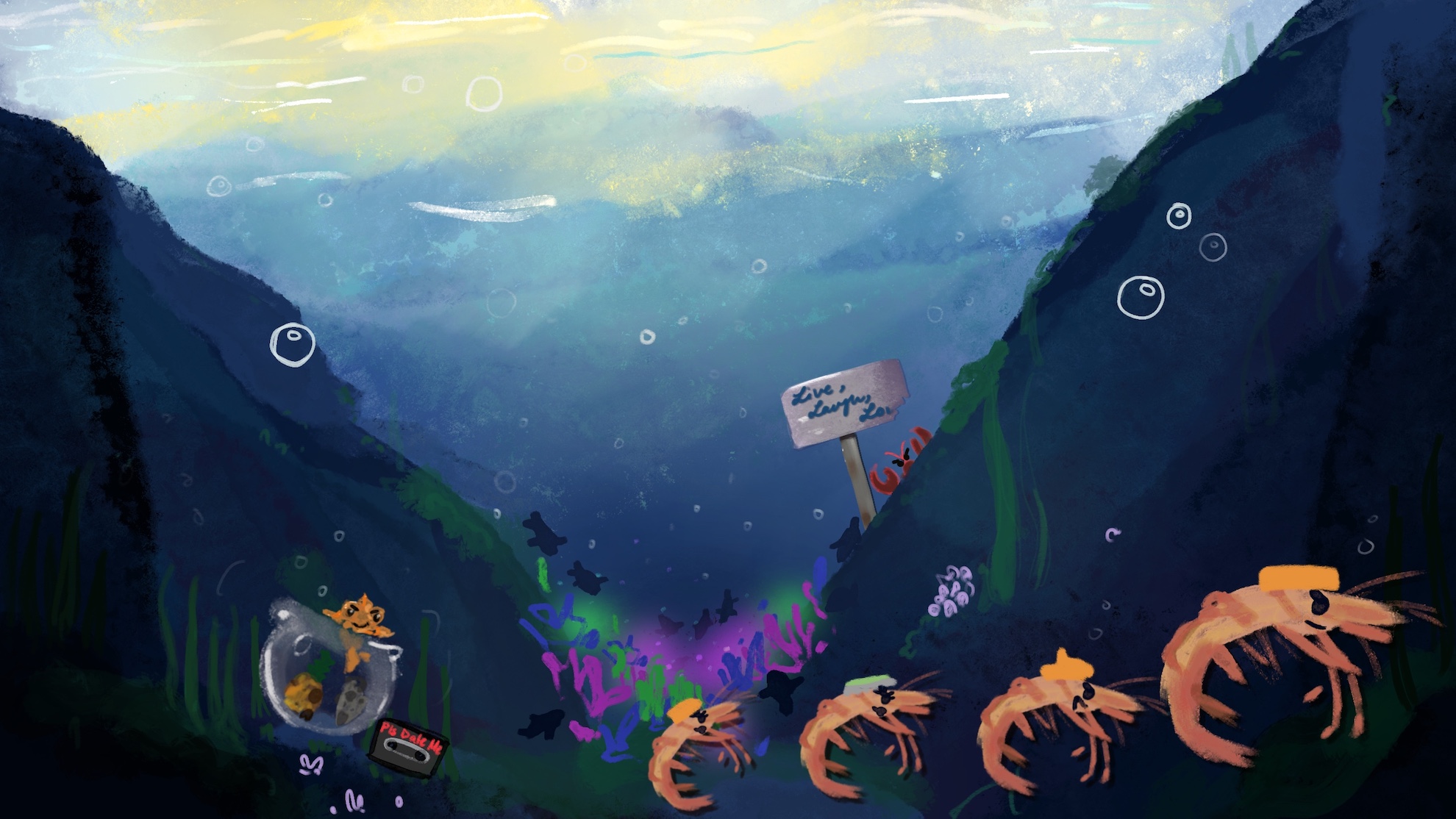 New advances in underwater technologies have allowed a group of Canadian scientists to spend more time exploring the depths of the Mariana Trench than was previously possible.

The Eyeopener obtained an exclusive interview with the team of four researchers headed by lead diver Dr. Ellis Syreni, just hours after the dive was completed.

“I can’t believe we did it,” Syreni said. “What we saw was unimaginable!”

After hearing the team’s story, The Eye agreed.

The dive was made possible due to advanced deep-sea equipment including “hydraulics, many wires and electricity,” Syreni said.

“We went below the water and then just kept going,” he continued. The pressure within the submarine chamber was consistently monitored and adjusted to prevent the team from “being crushed like ants in a soda can in a compactor.” 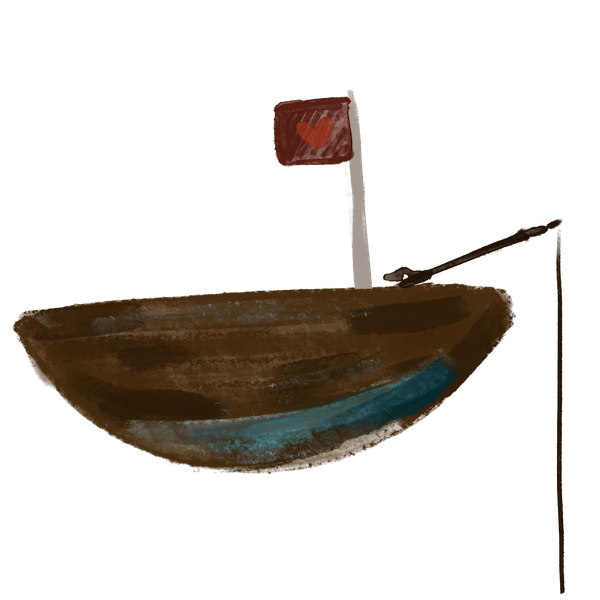 The last dive to the depths of the Pacific Ocean was conducted in 2019 by American explorer Victor Vescovo. It was a four-hour dive and went nearly 11 kilometres deep. This dive lasted 6 hours and, allegedly, went deeper.

Once the team made it to the seabed, they searched for ravines or cracks in the ocean floor that could be hiding creatures or artifacts.

Nothing caught their eye immediately, but after the first 10 minutes of exploration and a few deep breaths, they found their first discovery.

A goldfish swam past Syreni’s diving partner, Florence Pirata. This shocked the team, not only because the water pressure at this depth should have killed the fish, according to known laws of physics, but also because it was moving within a fish bowl with SpongeBob SquarePants aquarium decor.

The bowl had acted like a forcefield around the goldfish, floating alongside it and eventually leading the dive team towards a shallow rocky outcropping.

“The rocks had holes in it like Swiss cheese,” Pirata said. “The structure whistled a song when currents passed by, and sitting in the holes were soft looking corals with a colour-changing bioluminescence.”

Syreni chimed in: “It looked like an underwater fish rave.”

Nestled in the corals, the team found a Kohler kitchen sink, a mixtape titled “please date me” with I’ll Make Love To You by Boyz II Men listed as the first song and a full Campbell's tomato soup can.

Hours later, northeast of the fish rave, they discovered a laminate sign leaning against a two-metre-tall rock formation with “Live, Laugh, Lo” on it. The last two letters of ‘love’ appeared to be eroded or bitten off. There seemed to be no signs of life nearby, so the team decided to clean up the litter—but a creature hidden behind the sign was opposed to this. 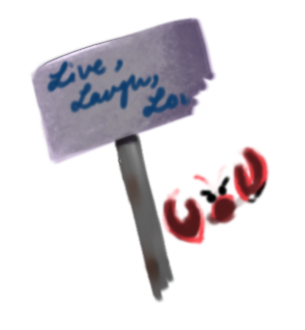 “As soon as I grabbed the sign and had it two, maybe three inches from where it was leaning, I saw a massive claw come out of a gaping hole the sign was covering,” Syreni said. “Big ass lobster or something.”

Pirata tried to capture a photograph of the large crustacean, but it grabbed the sign and swatted at the camera. The force swept up the sand on the ocean floor and made the photos incomprehensible.

Syreni swears the creature was a massive lobster wearing three pairs of shutter shades, reminiscent of the ones Kanye West popularized in 2007, on its three sets of eyes. But his glimpse may have been too quick to tell, he said.

“The big guy grabbed it and put it back,” Syreni sighed, distraught that the team couldn’t see more. “I gently knocked on the sign three times but a deep murmur from the other side said ‘no,’ and I had to respect its wishes.”

The team took a brief break in their submarine before heading further east, where they swam upon their favourite discovery.

A community of small shrimp, wearing Gatorade bottle caps as little hats, were walking along the seabed on their little legs. “The caps rested perfectly on their little heads like a cowboy hat,” Syreni said.

Pirata noted that one shrimp wore a green Sprite pop cap instead, like a jaunty beret or newsboy cap, and walked far behind the group, ostracized by the others.

“I wished so deeply in that moment to have the right piece of trash for that sad invertebrae,” she said.

Though the researchers wished to explore more, they had to begin their ascent to keep their oxygen levels in the green.

Due to the immense difference in water pressure, no creatures could be brought up to the surface right away. However, scientists plan to lower a pressurized chamber in their next dive to hopefully bring up and study some of the marine life they discovered—particularly the shrimp in the green bottle cap hat, since no one was treating him well anyway. Then he could return to the other shrimp with a wild story and be very cool.

Syreni said the team hopes to write an academic paper or something on their expedition, and Pirata mentioned she is looking to analyze the dive stats and findings to look into the lasting effects of nitrogen narcosis.

“We are thinking next time we stay for a week to make more conclusive findings,” Pirata said. Syreni added: “I’m thinking we stay forever, FISH RAVE HERE I COME!”