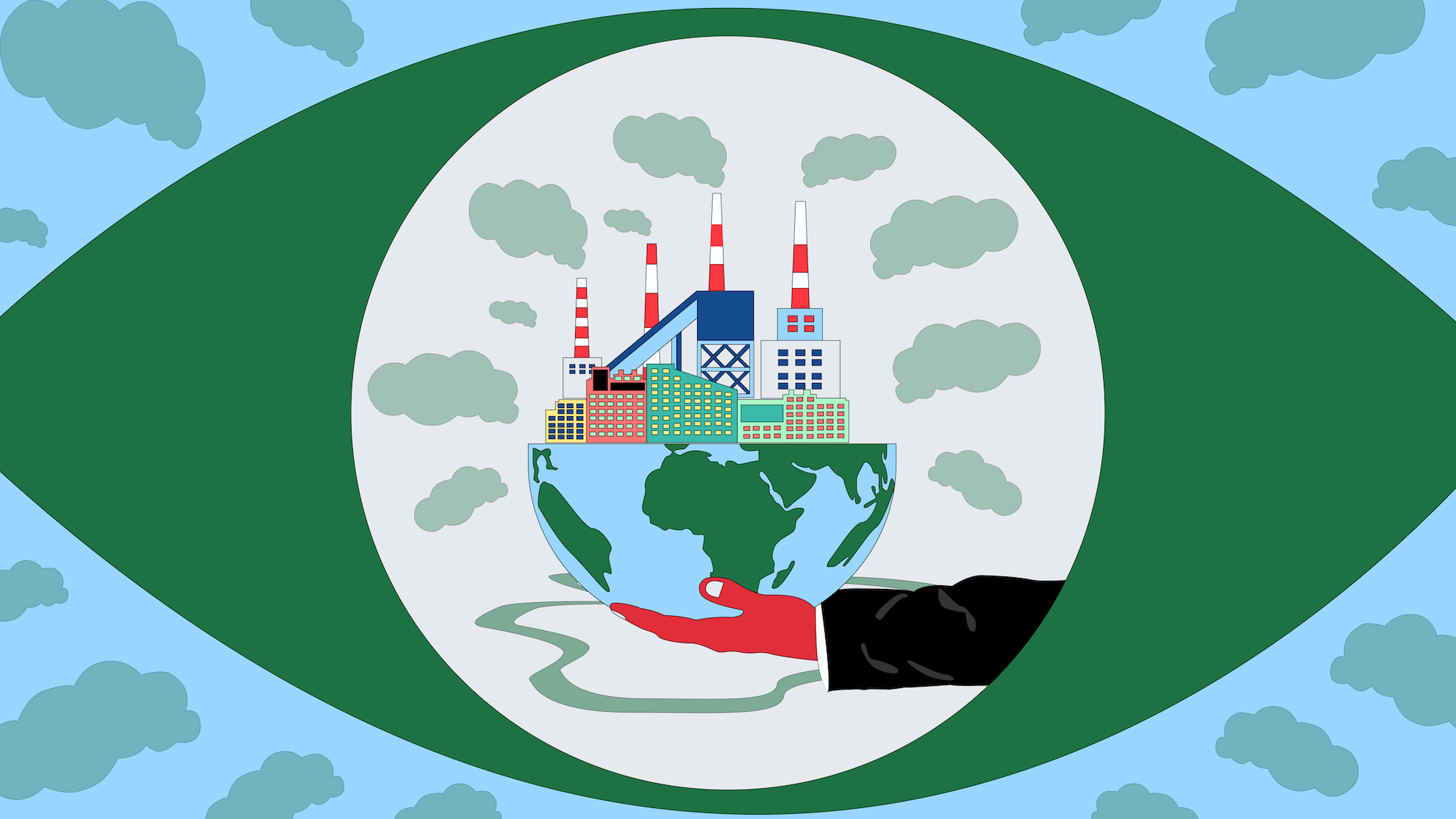 Oxsmol Energy is proud to be gifting each of its 14,000 oil rig workers a canvas tote bag and a metal straw

Oxsmol Energy, a Calgary-based oil and gas company, is celebrating 100 impactful years of powering the world.

To mark this milestone, Oxsmol Energy is launching York Oxsmol, a research hub based in Toronto, dedicated to oil spill clean up innovation and developing technologies to cleanly extract oil from its source—without spilling any.

Founded in 1921, Oxsmol Energy was the brainchild of Mike Oxsmol, a lab technician and former circus performer, who found a strange liquid floating on an unknown pond in Alberta. A budding scientist, Oxsmol collected a sample of the substance and took it home with him to his lab.

A prolific smoker as well, Mike accidentally set fire to the liquid while taking a smoke break and realized it would make an excellent power source for cigarette lighters. He employed his friend Kenneth Breed, an expert salt driller, to supervise the first drilling operations of Oxsmol Energy under the unknown pond.

Since its incorporation, Oxsmol has expanded to fuel hospitals, farms, travelling circuses and millions of homes across the world.

The company has also become a leader in protecting the environment, immediately deploying our world-renowned technologies to clean up each of the 67 oil spills we’ve had over the last 80 years.

York Oxsmol’s team of engineers, lawyers and manufacturers will drive the company forward in its green strategy.

“We see huge potential for making oil drilling a cleaner and safer process,” said Bob Loblaw, current CEO of Oxsmol Energy. “York Oxsmol—made up of hungry unpaid interns with a lot to prove—will drive the future of tomorrow.”

The company also established a Post Mortem Sushi task force, composed of several divers who extract deceased marine life from where we construct Oxsmol oil rigs. This operation allows the surviving fish to not get depressed from witnessing the noble sacrifice of their friends.

Oxsmol Energy’s commitment to mental health initiatives doesn’t stop there. Our efforts to promote a culture of wellness extends to our offices in Calgary, where Loblaw often invites his baby golden retriever to play with our employees. 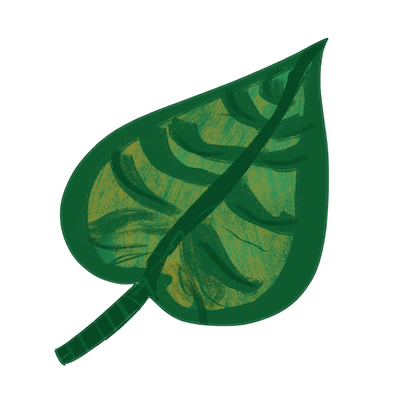 In March, the Government of Canada committed $300 million to fund Oxsmol Energy’s expansion throughout the country. The company had previously only operated offshore oil drilling projects outside of Canada, but after unsuccessful attempts in finding potential drilling sites that aren’t already owned by Oxsmol Energy, the company has no choice but to bring its world-class tech home.

Oxsmol Energy’s achievements are made possible because of our 14,000 dedicated oil rig workers stationed in all seven seas and on all seven continents. For Oxsmol’s big 100, they will receive a canvas tote bag filled with a number of gifts to show our appreciation. Among them include disposable face masks, a mason jar embossed with the famous Oxsmol ox logo and metal straws.

More details about York Oxsmol and Oxsmol Energy’s future green strategy projects will be announced at the signing of the London International Green Movement Agreement (LIGMA) in December where Loblaw will be representing Oxsmol.

“We’re joining this deal because it’s the right thing to do,” said Loblaw. “We only have one Earth,” he continued, adding that his announced partnership with SpaceX to find oil drilling sites on Mars will officially launch on International Earth Day in April.

Over 30 countries are expected to participate in LIGMA, where oil and gas industry leaders will take an oath to ban the use of printed receipts in all their company operations. In the agreement, companies are only allowed to email their customers proof of purchase to reduce the amount of paper waste they produce annually.

According to Aima Frod, an American scientist involved with LIGMA, 85 million tonnes of paper-based receipts are dumped in landfills every year and are often burned.

“Some of the chemicals contained in paper products, once set on fire, can cause detrimental effects to the environment,” Frod said. “By reducing the amount of paper you use, we may have a chance to prevent global warming.”